two lists by the Team.

The Crow: In 2016, during the early days of The Corvid Review, I first started the idea of having a “Horror Month” every once a year. And this year, following a horrorshow of a first six months, we’ve managed to make a strong comeback to close out 2018 via that very same tradition.

Today will mark the first time we’ve gone eleven days straight of daily posts. While this is in no way indicative of our future schedule, this recent spell — as well as the previous record we set earlier in the month — has saved us.

And so, after a year in which The Corvid Review nearly closed its doors, only to lead to a grand “leap forward” (more details soon), I feel it’s only appropriate to end Horror Month 2018 with an updated list of our favourite (not objective) Top 10 Horror Movies of All Time.

My own list from 2016 has long-needed an update, and the Azure-Winged Magpie’s been itching to reveal her own top ten movies from the genre. And so, without further ado, here are our selections:

(Note: As always, the Unified Rules are in play. Oh, how long it has been since I’ve had to dust those off!)

Note: Some of my entries are — of course — unchanged from my previous list.

Maintaining it’s place on my personal Top 10 is one of the… stranger examples of Japanese cinema (and that’s saying something) in: Tetsuo: The Iron Man. And how poetic it is that it’s the first entry on our list. After all, it was the movie which paved the way for the Azure-Winged Magpie’s first-ever appearance on The Corvid Review.

Bizarre, Kafkaesque, and borderline psychedelic, Tetsuo: The Iron Man works on multiple levels, but manages to shine as an example of startling horror above all else.

Ah, an absolute classic. It nudges The Cabinet of Dr Caligari out by a solid margin. The Hands of Orlac was my introduction to the cinema of Robert Weine, and what an intro it was. The tale is a classic one, and has been remade/refashioned/reworked countless times in countless forms. It’s legacy is the most significant of all the movies on this list. There can be no question as to its reputation as one of the best horror movies of all time, aged as it might be.

A worthy new entry to my personal list (and my joint-best movie of 2016).

Replacing The Wicker Man from my previous list is a double-billing — of John Carpenter’s The Thing and Ridley Scott’s Alien (which finally receives its long-delayed place on this list). Because of Alien‘s more prominent science-fiction overtones, and The Thing‘s superior use of interpersonal paranoia, I’d originally left the former out. But who was I joking? They both deserve to share a seat in the 10-to-6 lobby.

And now that I think about it… wouldn’t that be a sight to see? A battle for the ages, it would be.

Read our review of The Thing here.

Videodrome happens to be one of my favourite movies by the man, it’s a top-notch work of body horror, has a(n) (un)healthy dose of strange plot, and manages to keep a continual current of tension running throughout. True, it’s more a work of science fiction with elements of action scattered in, but it’s undoubtedly a horror movie.

El Orfanato (The Orphanage) continues to be my favourite horror movie.

It combines the best bits of psychological horror, the fear adults have in regards to children, the fears of abandonment and loss, and tosses in a speculative supernatural angle in for good measure. Coming essentially off the coat-tails of Guillermo del Toro’s excellent Pan’s Labyrinth (del Toro helped Bayona produce this movie), El Orfanato is a must-see, and there is zero excuse for any fan of horror or even just good cinema to have not seen it.

Also: this movie has just the one jump-scare. Always refreshing, that.

A remake of the 1922 original, Werner Herzog’s Nosferatu the Vampyre is actually superior (an incredible feat in and as of itself). Klaus Kinski falls into the role of Dracula seamlessly, Bruno Ganz and Adjani both play their parts admirably; and to top it all off, the movie is a visual treat.

It’s pretty close to being one of my favourite horror movies ever. It’s just such a classic.

A new entry in my Top 10 — and jumping many spots ahead due to the new rules I’m using — is Guillermo Del Toro’s 2003 masterpiece.

It was whilst writing our upcoming review of The Shape of Water that it occurred to me that Pan’s Labyrinth needed a place on this list. While largely a fantasy movie, Pan’s Labyrinth showcases enough elements of horror to qualify as an out-and-out horror film. And what a wonderful one it is.

Now that Nosferatu the Vampyre has made its second appearance on my list, it’s only right that Possession claim its rightful spot as well.

You can read more about Possession here,

Yet another classic. It really needs no introduction, but I should point out that what makes it such a spectacle is its ability to take what seems like the most ordinary of everyday situations and twist it into something terrifying.

If you don’t somehow know what the story’s about. Just follow the money.

So… horror’s kinda my thing. And what are my favourites?! I don’t really know.

Hoo boy is this one fucked-up film! But it’s got such an interesting story. It’s probably the straight-est horror film so far on these lists. And it’s the first one I get to put up! 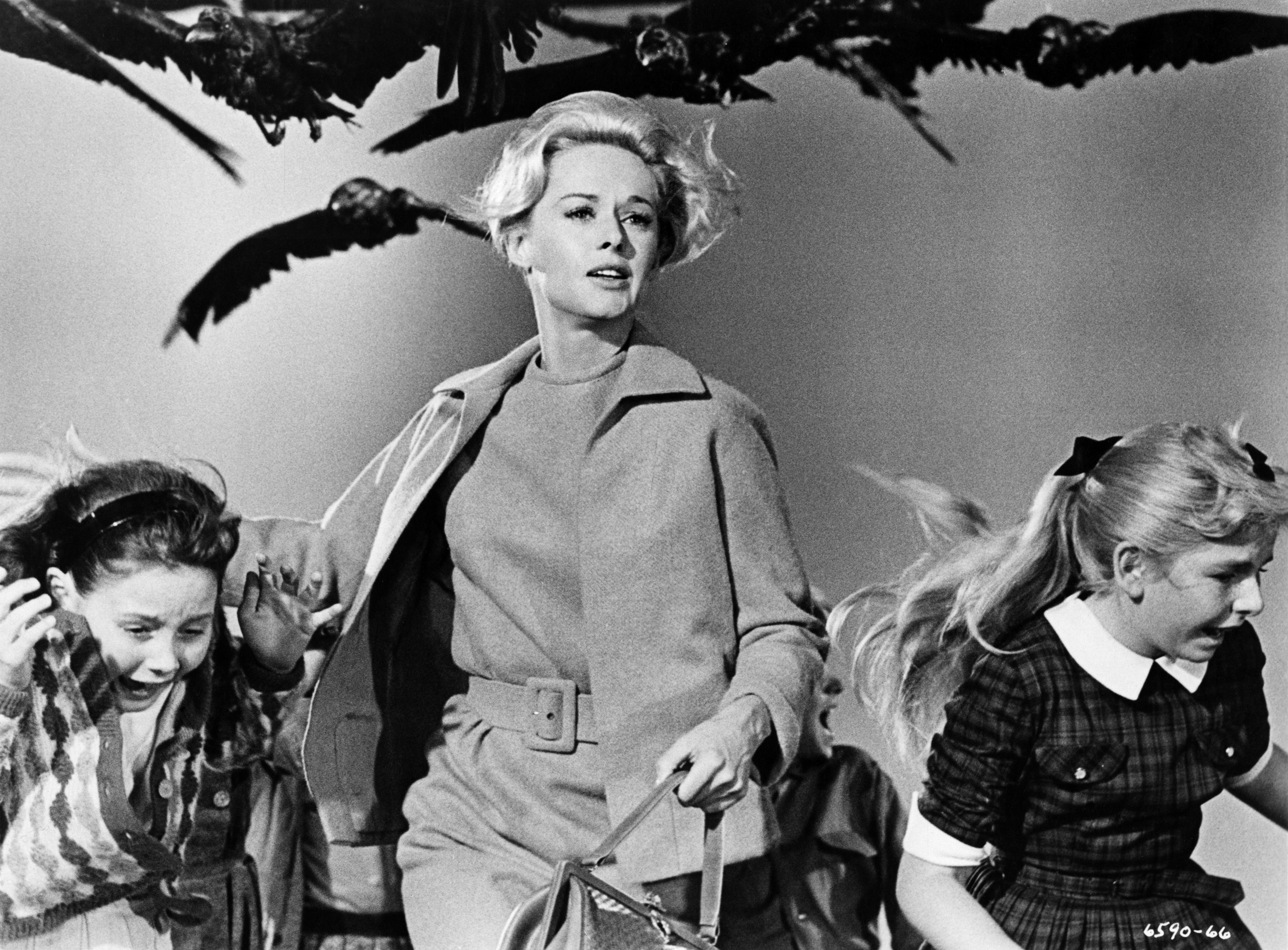 You KNEW this one was gonna make it. Look round and see where you are.

It doesn’t hold up well any more now with CGI and everything. But it’s one of the best horror films of all time.

We only found out about this film some years ago. And yep. It’s become one of my favourites.

Read all about The Blackcoat’s Daughter here.

Hey! Look! A slasher flick! What really makes this one of me, even though it’s schlocky AF is the villain(s). There’s something really scary about this one line that makes this film even more fucked-up than it seems. And that just makes it the best slasher film of all time to me. 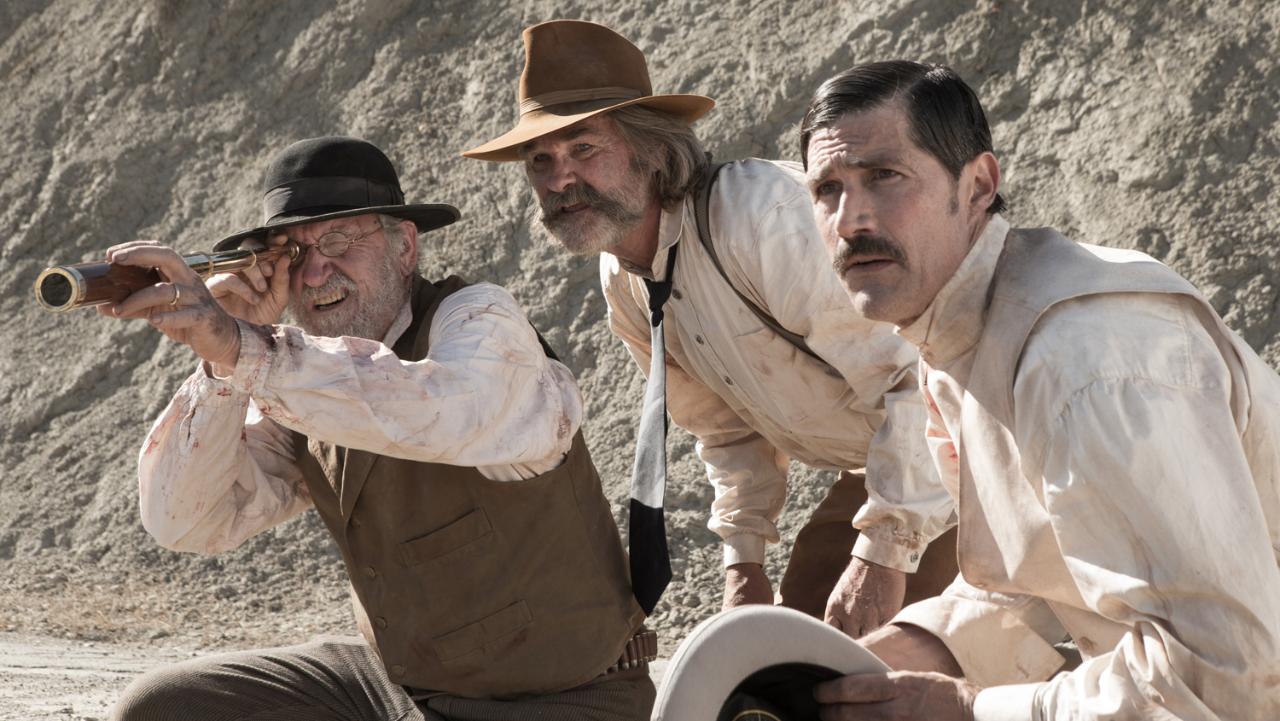 Heh. Where do I start? More people (who can take it) need to watch this film. It’s a damn shame they never really released this one proper. It’s a really well-made film with a lot of squirmy horror bits and bobs in it. 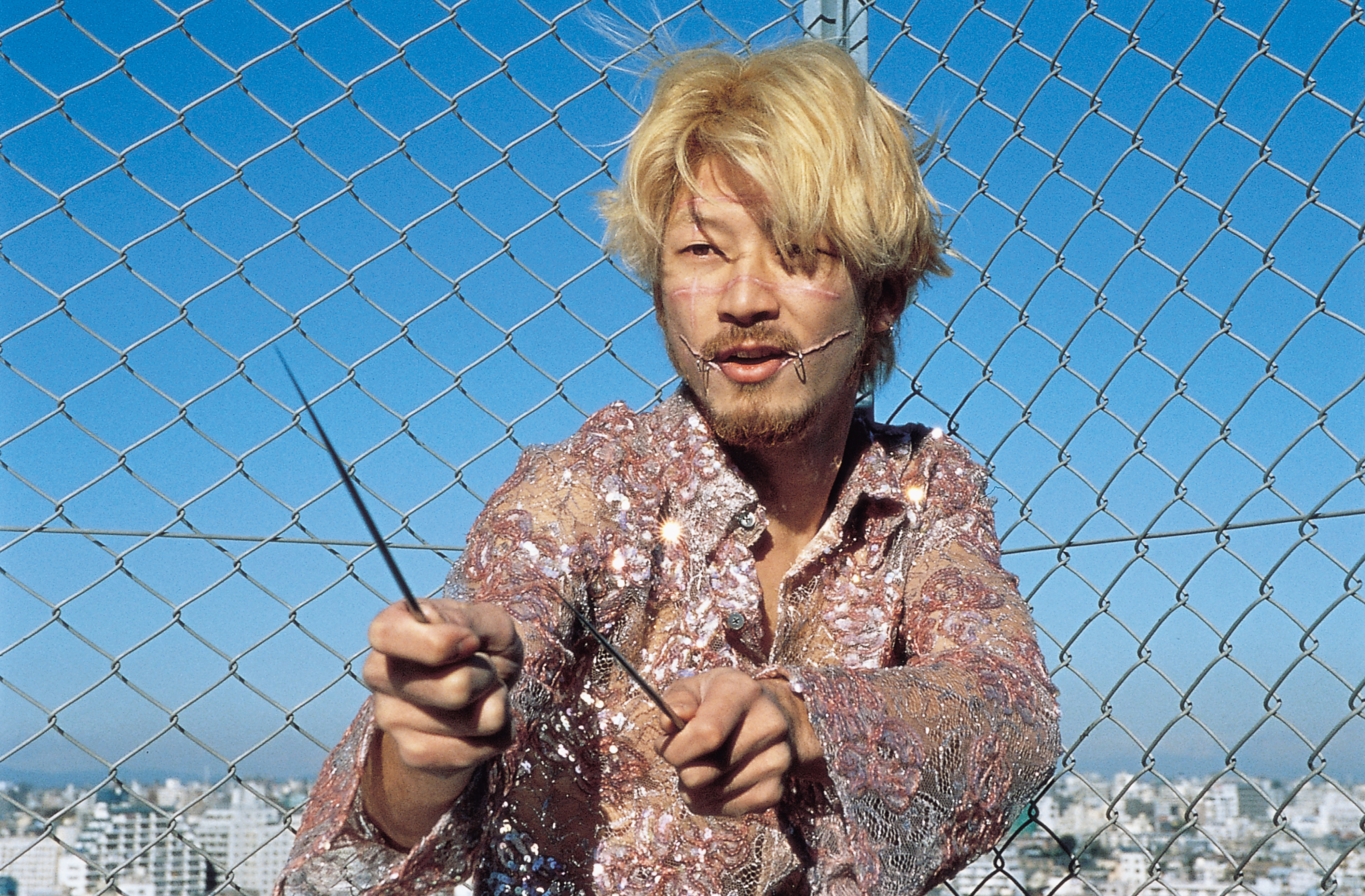 Don’t judge me now. This is another must-watch for horror fans who don’t mind a bit (okay a LOT) of gore. Welcome to the works my people, world! Look upon them and despair/scream. 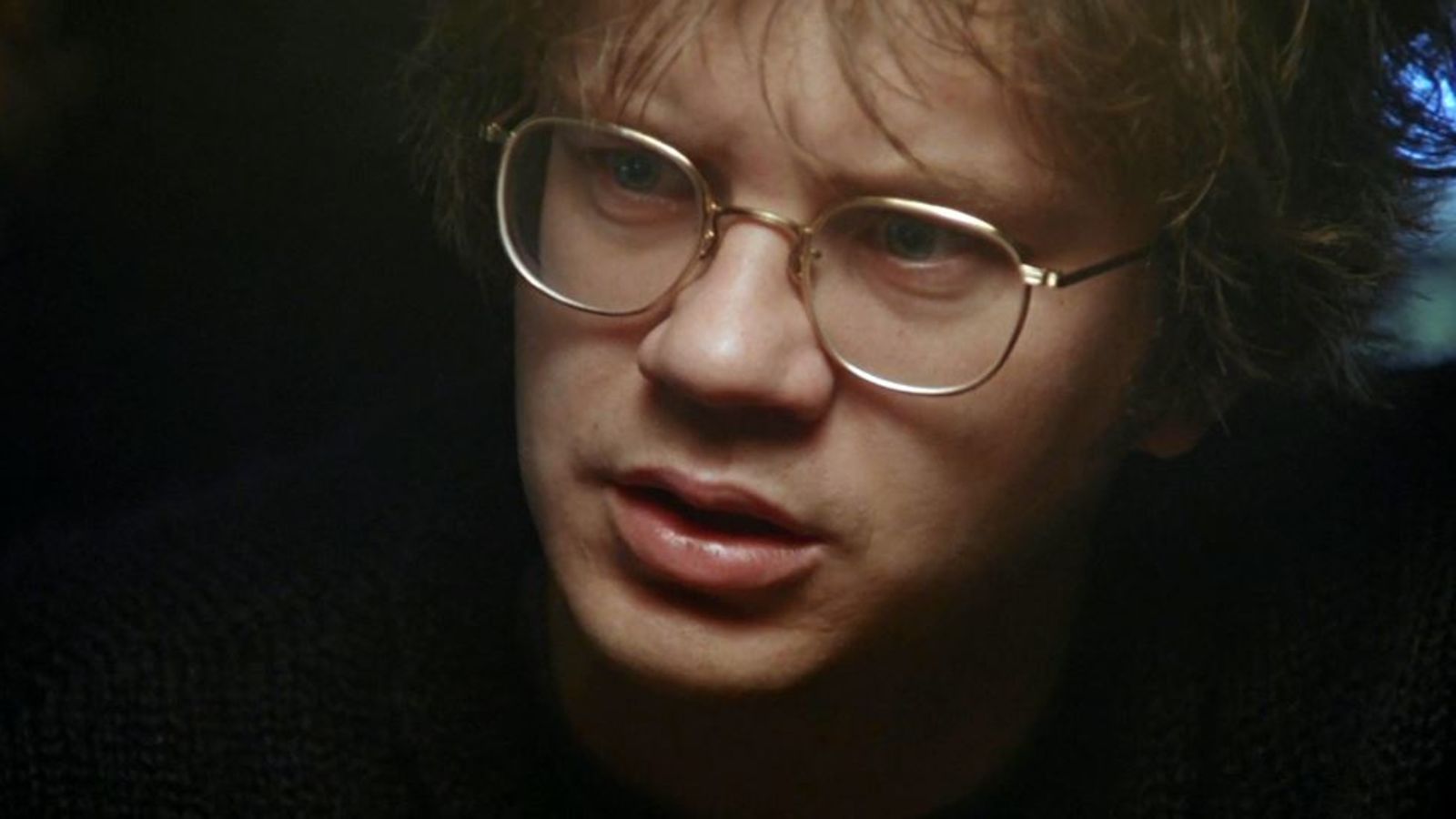 I’m not saying a tit about it. Go and watch it if you’ve never heard of it.

What the Crow said.

No. Really. You want to understand WTF this is? Read what he’s got to say (updates soon!).

Why not take a look at our previous few horror/thriller movie reviews? Find them here.