a gallery by the Crow.
Posted by the Azure-Winged Magpie.

These photos were taken by the Crow over the course of the eight months in which he lived in hotels during 2012, along with some moments from 2013.

The last of these photos was taken at the exact same minute as this post will be published (Note: The photos are not listed in order).

Three pubs, a Stadium, and
The Royal Astronomical Society

The Rooms and Lights
of 221B Baker Street 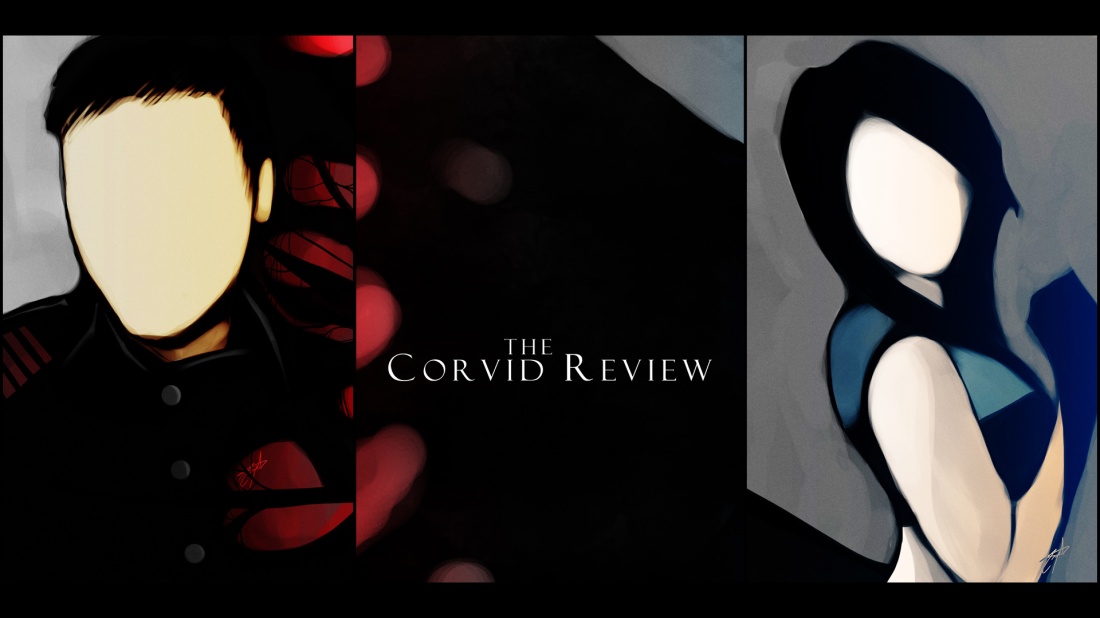 We just felt like posting something different. That’s all.