Article / Theory: Why Avengers: Endgame is Not the Biggest Movie of 2019 (A Mathematical Proof) [2019]; Herein, We Present the True Holder of the Title

a mathematical proof by the Crow.
(research proposed, requested, and “funded” by the Azure-Winged Magpie.)

It goes without saying that Avengers: Endgame is one of the most hotly anticipated movies of the year. More recently, this crow has been hearing how it might be the “biggest” movie ever made, because of the sheer number of characters involved in the project, as presented so far.

In this article, I shall investigate the numbers involved in making Endgame a “big” movie by the aforementioned metric, and compare it to an adequate (temporal) neighbour to conclude once and for all whether or not Avengers: Endgame can claim to be the biggest movie ever made.

Some might recall a similar study I conducted regarding Avengers: Age of Ultron a little under a year ago.

Comparing and Contrasting the Relative “Largeness” of Avengers: Endgame in Comparison to Competing Entities Within the Same Arena

Avengers: Endgame (hereafter referred to as Endgame) boasts a large number of characters who fall along a spectrum ranging between crticially significant to the events of the movie to characters who are best described as bit part players. It is worth keeping in mind that these bit part players may also have affected the movie by playing roles crucial to the development of the major characters in Endgame, but cannot be counted as contributing directly to the movie.

Using this linked resource as a source (the resource refers to its own sources, and is maintained under a high degree of peer review), we count that a grand total of two hundred and thirty seven (237) people appearing in speaking roles over the course of the Marvel Cinematic Universe. And out of this list, only a number appear in Endgame. The full cast of Endgame, according to the list on IMDB.com stands at ninety-one (91), of which a handful are roles with significance of any kind.

Cutting out stand-ins (such as Sean Gunn) and voice actors (Bradley Cooper and Kerry Condon), as well as everyone listed who does not count as a named character, the number of named and active participants who have officially been announced stands at thirty-two (32).

Let us now proceed to run some numbers. Please note that our following methodology is quite generous.

Using the following as a basis, we can start roughly estimating the total “ideal” body weight (or more accurately, the mass) of the involved persons. All other details will be sourced from the hive-mind-driven Google.com (whose level of peer-review in all things nerd culture should be next to none) and rounded up to one decimal point, but reported conflicts shall also be taken into consideration.
Finally, we’ve elected to use the “Devine formula” for all characters apart from the following characters (the variations considered are also provided):

This leads us to a result of the total combined body weight — graciously rounded up, and without considering the fact that many of the women involved in the movie are on the slimmer side of what would be considered ideal — of around:

To be more generous to the franchise, let us assume that there are characters who have not been announced making an appearance, consider all the bit-part players, and the assorted extras. Let us be so generous as to double that number.

Note that we are not taking into account “faceless armies” such as the Chitauri from Avengers: Assemble, nor the Outriders from Avengers: Infinity War. These do not count as characters. They are simply meat for the grinder.

This would give us a rough estimate of six thousand (6,000) kilograms. From here, we could naturally estimate the volume and density a typical human object would have — without having to assume that all our characters are uniform spheres (although that would certainly make things easier). However, it is not necessary in the face of the competition that has been selected for the purposes of this study.

In the following section, we shall take a look at the competing work that we have selected and see how it compares to the combined mass of the characters — as generously estimated as it might be — involved in Endgame.

Bear with us one moment, we seem to be experiencing some technical difficulties.

All clear. Let us now proceed to the next section.

Section B: GODZILLA: King of the Monsters

Godzilla: King of the Monsters (hereafter referred to as KotM) is due to release a little over a month following Endgame. Due to the lack of information released regarding the characters of Mothra, Rodan, and King Ghidorah, we are left with only Godzilla himself to compare against the cast of Endgame (please keep in mind that he may not be the “biggest” character of KotM).

Noting that the source referred on the official Godzilla Wikia will be forty-nine months out-of-date by the time of KotM’s release (the monarchsciences.com website unfortunately does not shed any more accurate information), and that it is normal to see some weight fluctuation over age, we can see that Godzilla’s estimated mass is conservatively given as:

We would have liked to estimate Mothra’s mass, given that she is the smallest of the feature characters, but it is most accurate to feature the title character in this calculation.

Given the facts as they are, it is plain to see that by any stretch of the metric “biggest”, Endgame simply does not compare to KotM. Be it mass, volume, gravitational attraction, or surface area, the star element of KotM single-handedly outweighs the entirety of Endgame. Even if one were to consider “power” (not necessarily the infinity stone of the same description), Godzilla’s canonical achievements would make him a foe that would strike terror into the heart of Thanos himself.

Of course, this study does not account for the appearance of beings such as Galactus, in which case Endgame would certainly be “bigger” than KotM, but the very existence of such a creature has not been mentioned. More importantly: it is not part of Endgame as presented so far; therefore, it has been disregarded from the scope of this study.

The facts and findings are rather straightforward, and they lead to one inevitable conclusion:

With no contender coming even close to the sheer mass of KotM‘s star character — keeping in mind that King Ghidorah is purpotedly larger and has more mass — we posit that the “biggest” movie of 2019 is:

…just as we posited in our inaugural Oscine Awards earlier this year.
Thank you for your patience in reading this study. A list of the sources cited in this study follows:

Note: No standardised citation system has been employed

Official posters for both Avengers: Endgame and GODZILLA: King of the Monsters follow: 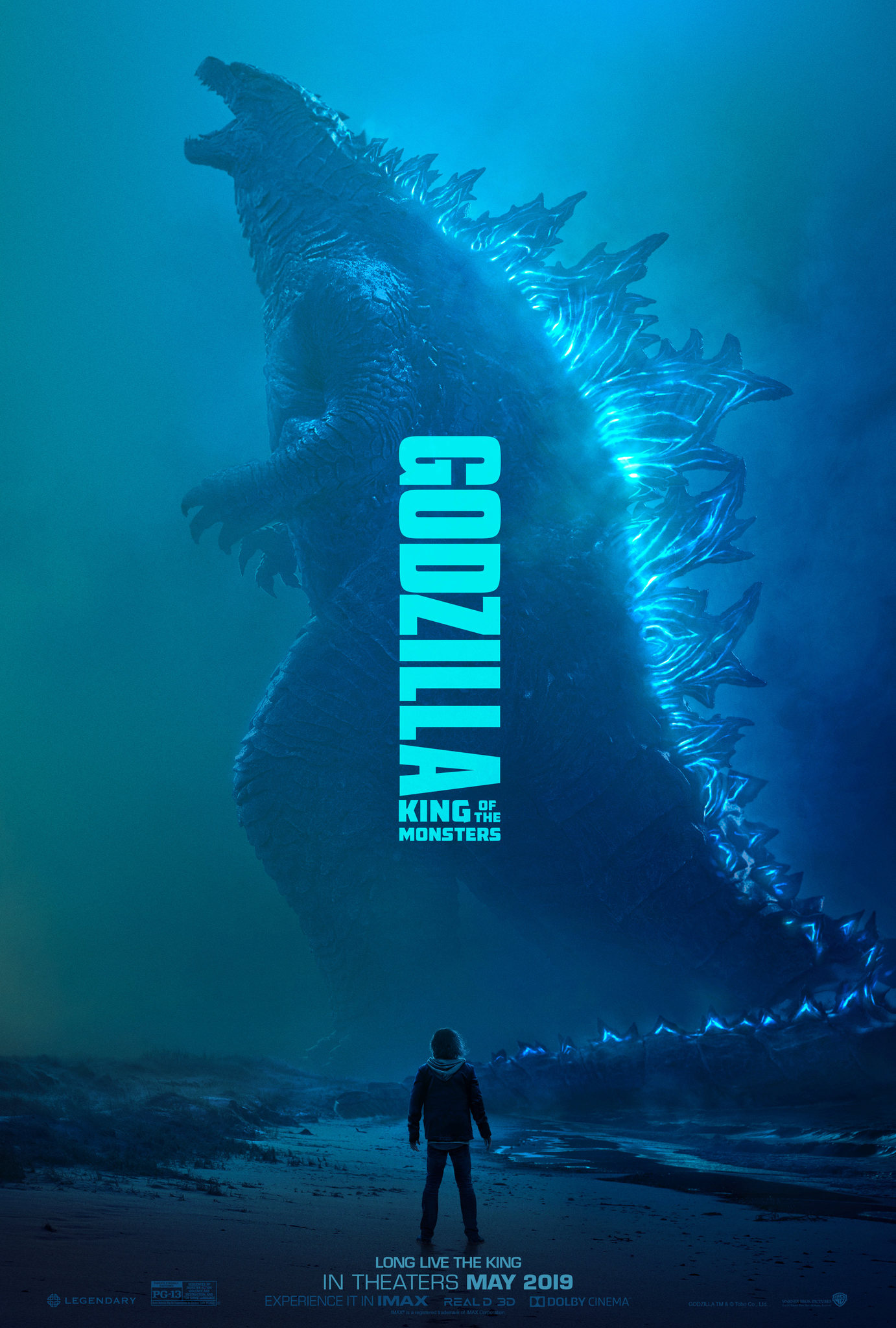 6 thoughts on “ Article / Theory: Why Avengers: Endgame is Not the Biggest Movie of 2019 (A Mathematical Proof) [2019]; Herein, We Present the True Holder of the Title ”