A few quick reviews by the Bridge Crew

Captain‘s log, Stardate 96647.43: In a few hours, the second season of Star Trek: Discovery is set to premiere in the USA, and now that the Short Treks have been “added” to Netflix for world-wide viewers, here we are with yet another bridge between the two seasons that now exist.

However, we have a slight issue. The Azure-Winged Magpie has been “shot down” while in action (this is how she would like me to put things, so at least she’s still acting herself) on day one of our long-awaited Star Trek Month. She is currently in “sickbay” (read: hospital) and looks unlikely to return to action this week. I’d originally attempted to scrounge together whatever scraps of writing she had left behind, but it’s turned out to be quite the futile venture. And in light of that failure, I’m going to fly this mission solo.

We’re only going to go over the Short Treks in the briefest of terms, since there really is very little content to speak of, but our look at Season 2 will be considerably more comprehensive

Our very brief looks at the Short Treks follow:

The whole thing is quite an unsatisfying waste of time. There is a problem, a solution is talked-out, and while there is a character pivot in the episode, it’s nothing that warrants any real attention.

Tilly (Mary Wiseman) does shine in the episode, but only very little, as there’s barely any light for her to shine under. 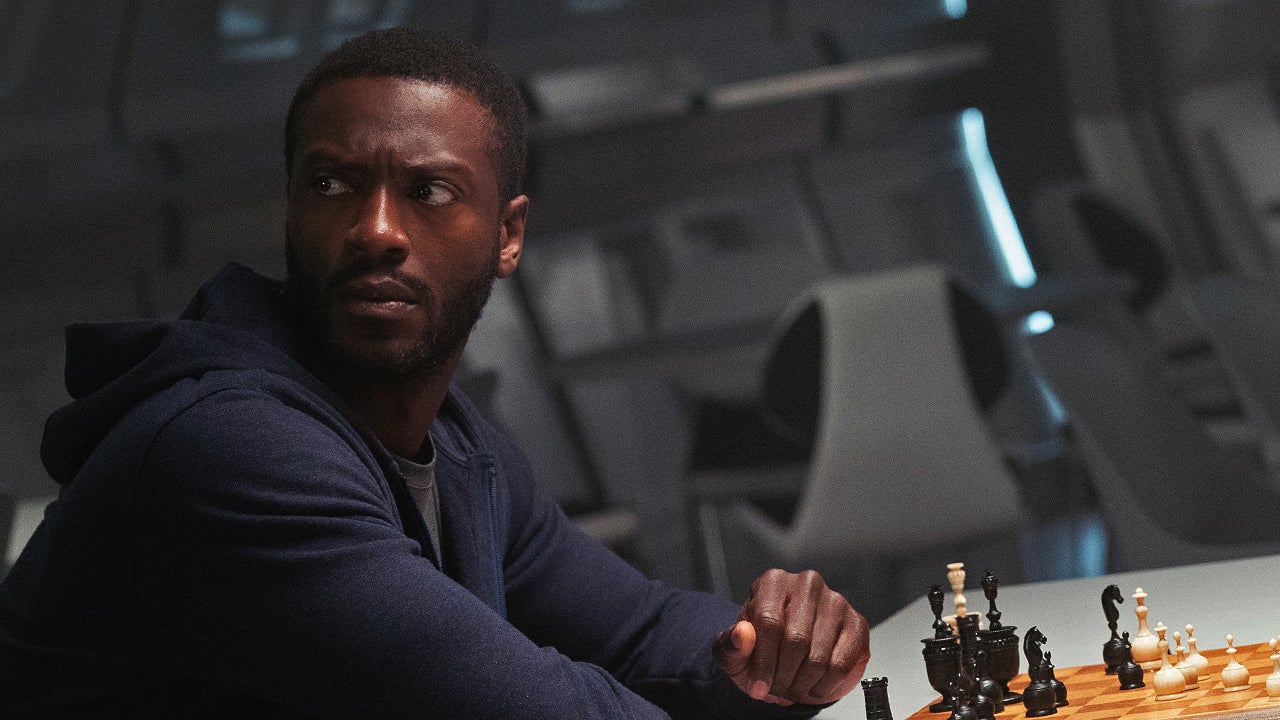 Calypso raises a number of questions in relation to what might happen in upcoming episodes of show, but they aren’t important here. The episode has a great measure of heart to it, and two great performances.

I’ll ignore some of the choices made for what’s going on the background because of them.

I’m not so sure how I feel about the fate of Saru (Doug Jones)’s sister Siranna (Hannah Spear), but it’s a near-perfect short in the sense that it achieves a considerable amount of worldbuilding in the short span of time it has. It raises many more questions than I thought it would, and answers a few that were sorely needed in regards to the Kelpian species. But it’s not a great watch, overall.

At least, now I know how a creature as fearsome as Saru has evolved to fear. That village is numbing. Now, let us return to the problem of the Ba’ul in the near future. 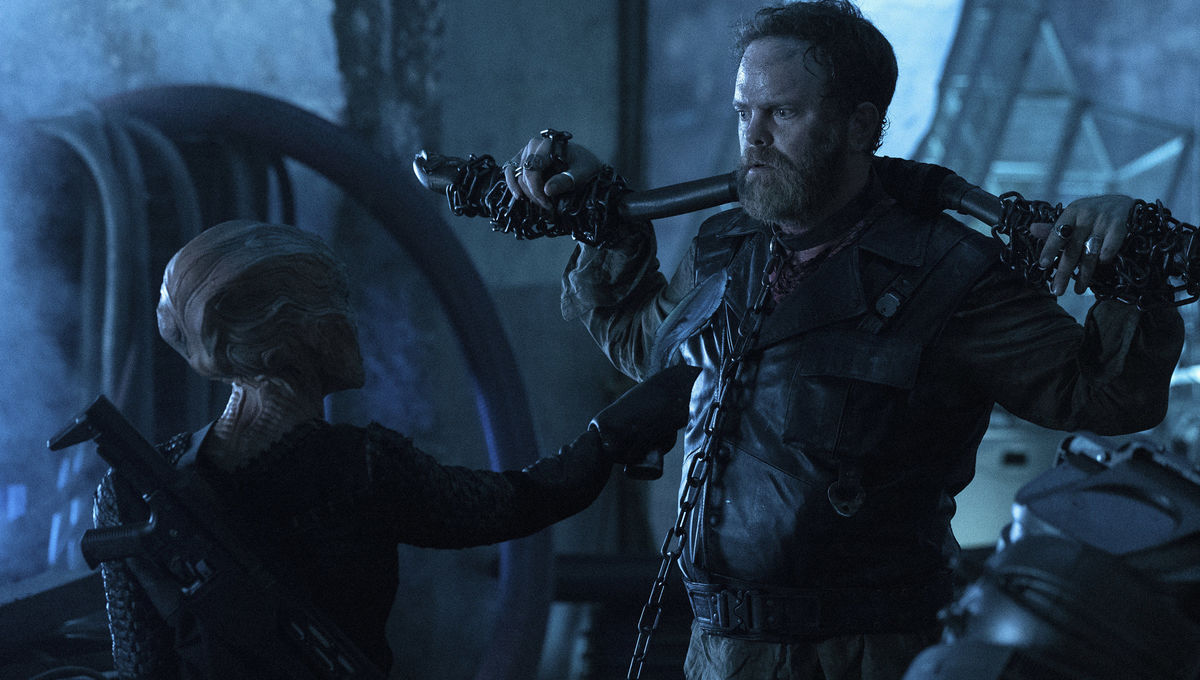 Watch it. It’s good fun with Harcourt Fenton Mudd (Rainn Wilson, who also directed this short). Well written and with quite the sprawling narrative in its short runtime.

Definitely worth a watch.

I wonder if Star Trek: Discovery is going down the route of exploring the Iconians (or a similar species) in a fashion similar to Star Trek Online. It wouldn’t necessarily be a bad story for the series to explore, but it would be somewhat dissatisfying.

Anson Mount seems a perfect fit for the recast Captain Christopher Pike (a role previously played by Bruce Greenwood, Sean Kenney, and Jeffrey Hunter), whereas I have some minor reservations about the new “Mr” Spock (Ethan Peck). I find recasting Spock to be the riskiest thing Star Trek: Discovery has done yet, since Spock’s a character so important to the fabric of the franchise that making even the tiniest misstep with him could lead to outright hate. While ten years do change a person, just remember how long-lived Vulcans are (and by extension: how short ten years must seem to them).

Zachary Quinto, who played Spock in the rebooted “nu-Trek” movies did a fine job with the character, but not only was he an alternate version of the character, but also had the iconic Leonard Nimoy to hold the audience’s hand through the series (which is currently dead in the vastness of space).

I’m not exactly sure what the Red Angel is, and haven’t really speculated much about what the show might be about, but here are a few points that I’d like to see Season 2 of Discovery touch upon:

And here are a few points I wouldn’t like Discovery to touch (not even with a ten-foot pole):

Of course, this has been a very rushed post, and apologies because of it, but the Azure-Winged Magpie’s recent — and very sudden — decline in health has thrown a spanner into our schedule. Star Trek Month will continue as originally intended, regardless, but maybe a touch slower than we’d planned. I’ll continue to post updates on her condition as the situation plays out.

With that, I’ll leave you to wait (just as we will wait) for Season 2 of Star Trek: Discovery to premiere. I’ll meet you on the other side.