a (quick) review by the Azure-Winged Magpie.

Note: I’m fine y’all! There’s a lot I gotta talk about cause the Crow’s been bae while I been down an out. But I’ll get to all that tomorrow cause I have a lotta catchup to do and a lotta things to get written before I can start settling down again.

And yeah… Star Trek Month‘s still on! Apart from the Crow’s weekly reviews of Discovery, we’ve still got seven films to go (or six, seeing how I’ll be done writing one soon). So we’ve got enough time for all that. The Crow’s gonna be popping in with a special “one off” review in the meantime for his favourite episode and I’ll try and do the same thing!

But first things first! Alita: Battle Angel‘s been out for some time, but it hasn’t come out everywhere yet. So let’s see what she’s up to and talk Gunnm! 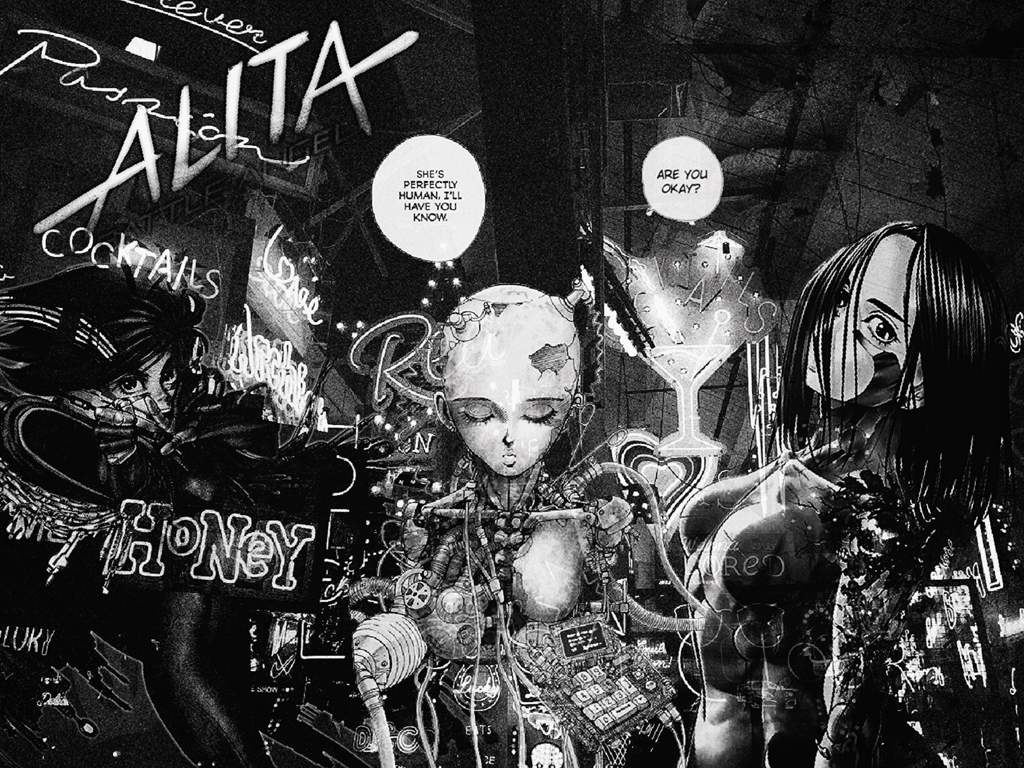 So I never read Gunnm or watched Battle Angel Alita. I like what I see (powered by Ecosia!) but I’ll only have the Hollywood version to go off when it comes to what I know about the story. So I didn’t really go to see this one with any expectations (at all). And here’s a list of things that I noticed right at the start:

So Alita: Battle Angel happens in your every day future world. Nothing new there. And that’s the kinda thing that Alita: Battle Angel has all the way through. There’s nothing really new here. Maybe the way Alita (Rosa Salazar) and the other cyborgs look is a new thing but there’s nothing new about the story or the world when you get down to it. It starts out a lot like Robocop but with a teenage girl instead of Admiral “headsquishy” Marcus. I mean… hell. The entire film is pretty much Robocop but with a teenage girl.

The film looks really great. I didn’t really like all the cyborg designs. I mean… what the fudge was going on with Grewishka (Jackie Earle Haley)?! And I’m still not over Alita’s look either. But apart from that the CGI and effects in this one are really really really good! And the 3d was good too!

I really like Christoph Waltz and he’s pretty good here (as Dr. Dyson Ido). Jennifer Connelly’s pretty good too (as Chiren). But y’know what? We don’t care about that! We’re here for the FIGHTS!

Seriously. Bin the story. Bin the high-school romance (it’s dumb anyway). We’re here to watch the cyborgs throw down! I know I said that the cyborgs looked weird but when they get down to business… everything just feels right. It’s like the only reason this film was made was to be like a “showreel” for what they (the folks who made this one) could do so that we know that they can handle whatever’s coming next even better.

And that’s the problem with Alita: Battle Angel. It’s (the whole thing) a set up. It’s not a film that really sits down on its own self. It’s here to hold the door and introduce an… ALitA fRaNChiSE.

And I don’t really have a problem with that. It’d be better if they put a “Part 1” in the title though. That’s what films used to do back in the day. Make one good one. And then… if it does good, you can think about a sequel. But this is 2019 dammit! We gotta set up franchises and universes!

The story’s not that great. It’s a little all over the place and shoves things in your face all the time. There’s that dumb high-school romance. There’s a bit right before the end that kinda is the last scene we get with the romance which was just… funny. But WHO CARES?! I wanna watch that spinny spiky skinny chick slam into walls and that big lumbering oaf get his teeth knocked out over and over.

As a general anime fan… Alita: Battle Angel made me happy. It’s not a good film, but it’s pretty clear it was made for anime fans by anime fans. I’m going to go ahead and recommend it just for the action and the Motorball scenes. 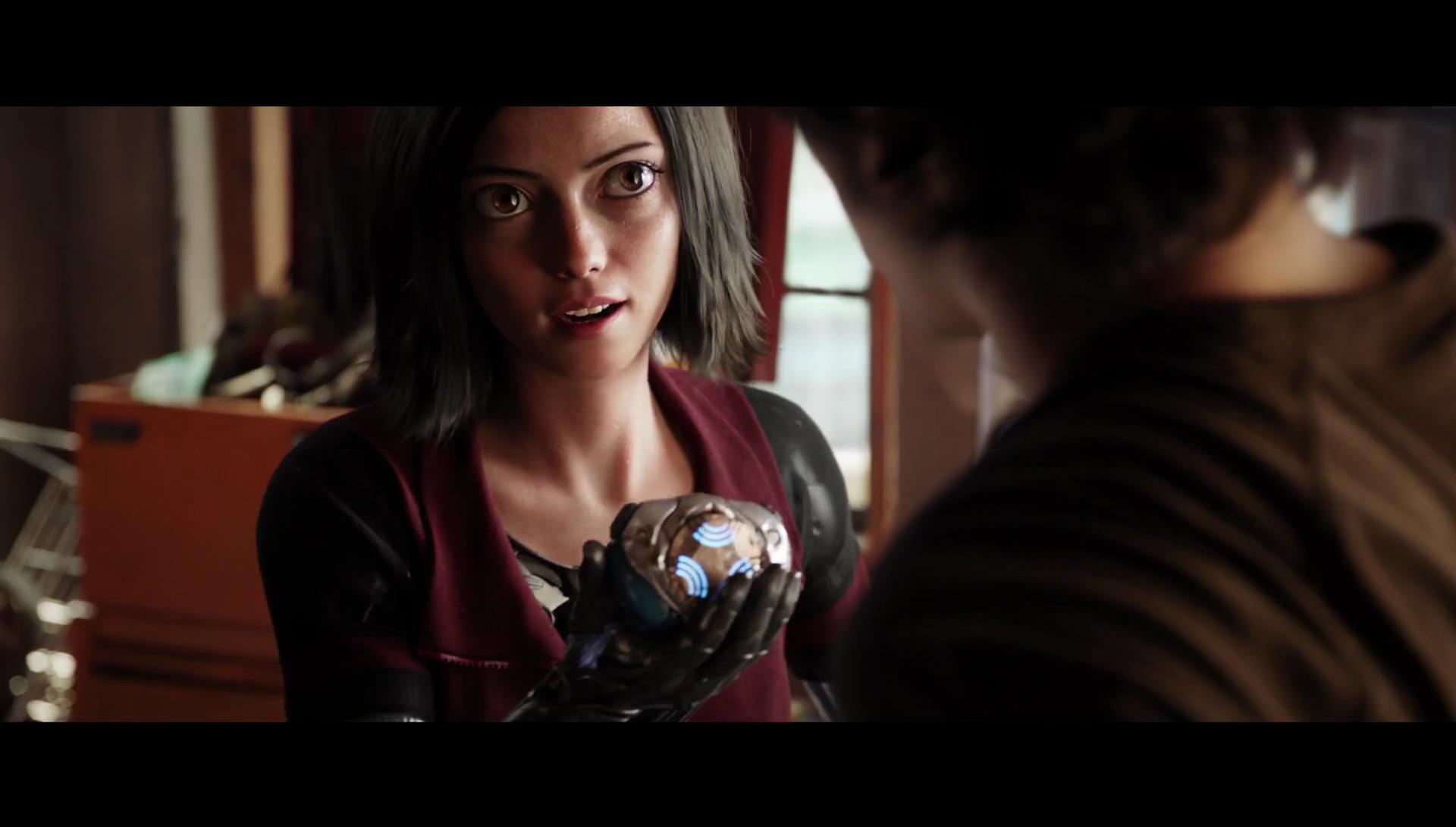 I’m still lazing around with our social media business, but here are our links anyhow. 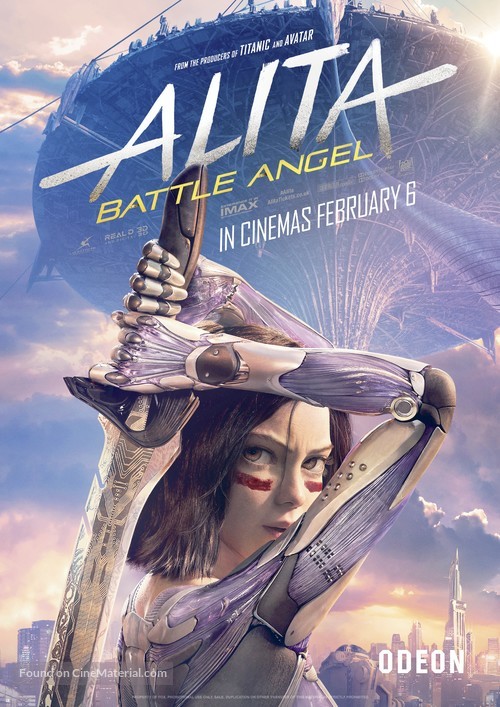