Important Quick Update: I think the Crow’s going to be gone for a while. I don’t know what’s going on my own self right now. If I hear back from him I’ll let you know what’s up. But whatever it is, I know it’s important.

I’m not sure what this means for The Corvid Review. We’re still only halfway through our super-big posts and there’s all sorts of things left to do. I’m going to try my best to get them all done as scheduled but I don’t know if I can finish them all. But I’ll try.

(I also know I’ve been in and out of WordPress for a while. Don’t worry. I’ll get around to all those messages soon!)

Since we decided to do a few “lighter” reviews before we go around dropping the big “End of” ones on everybody’s heads. Here’s a thing!

Escape Rooms. They’re fun! Go try one out (but make sure they’re up on their safety and everything)! Maybe come meet us when we go to another one (we’ll let you know)! 10/10! They’re GREEEEEEAT!
BYEEE!

“But wait Aunt Magpie! Aren’t we talking about the film…?!”
Oh… that. Yeah. I guess I should…

Look. Escape Room‘s that mid-budget, random-hype, cashgrab flick that comes out first thing you know in the year, makes a few bucks and goes back into the “oh that happened…” bin. And… what’s this?! It’s directed by the same dude as last year’s January cashgrab?! Why. Wouldn’t ya lookit that…

So these films are usually somewhere on the garbo to okay line. And Escape Room‘s right on that line! Choo-choo-ing straight into forgotten film land! But it’s also not that bad. It’s like 70-80% not bad. And then it’s doo-doo all the way down.

The first bit of the film actually has a bunch of good things in it. And it’s a pretty easy watch too. But there’s a… thing that happens in that last bit that just made me go WTF. (more on that in a mo).
So we got these people who get gifted the chance to win $10,000 (US) for escaping this room. And it totally is just ONE room. Right. Right…? Right?!
lol no. It’s a bunch of locked room mysteries that are set up like videogame levels!

There are six levels in the game, and the first couple are a bunch of fun. The first one’s okay. The second one’s pretty sweet. The third one’s got some Inception stuff going on and I loved it. The fourth one starts out all interesting but gets a little “uhhh okay!” by the end. The fifth one is just a big “riiight” and the last one (bossfight!) made me want to beat the film up with a wet sock full of marbles.

Oh. And people start going “is kill” from room to room.

I… liked this film. Or I wanted to because of the rooms. I hated the people in it (it’s like everyone forgot how to act) but I still liked what was going on because of the rooms and these things I started wanting to know about. And then the film starts trying to have a “BIGGER MYTHOLOGY” (or something like that) and this BIG CONSPIRACY RICH PEOPLE PLAYING WITH YOU thing and turns itself into a big heapin pile of doo-doo. And I never got told what those things I wanted to know were.

And [BLEEP] the last scenes. Whoever put that in there needs to never touch a film again.

All this film has going for it was two to three good rooms and everything else was pretty bad. This whole thing just exists because they’re setting up a franchise (or maybe like a “SHaRed uNiVErSE” with something like Saw.

Imma go easy on this one just because of ER_lvl_02 and ER_lvl_03. You can go have fun watching this, but it’s really not a good film. Maybe when Part 11 comes out this one might look good. 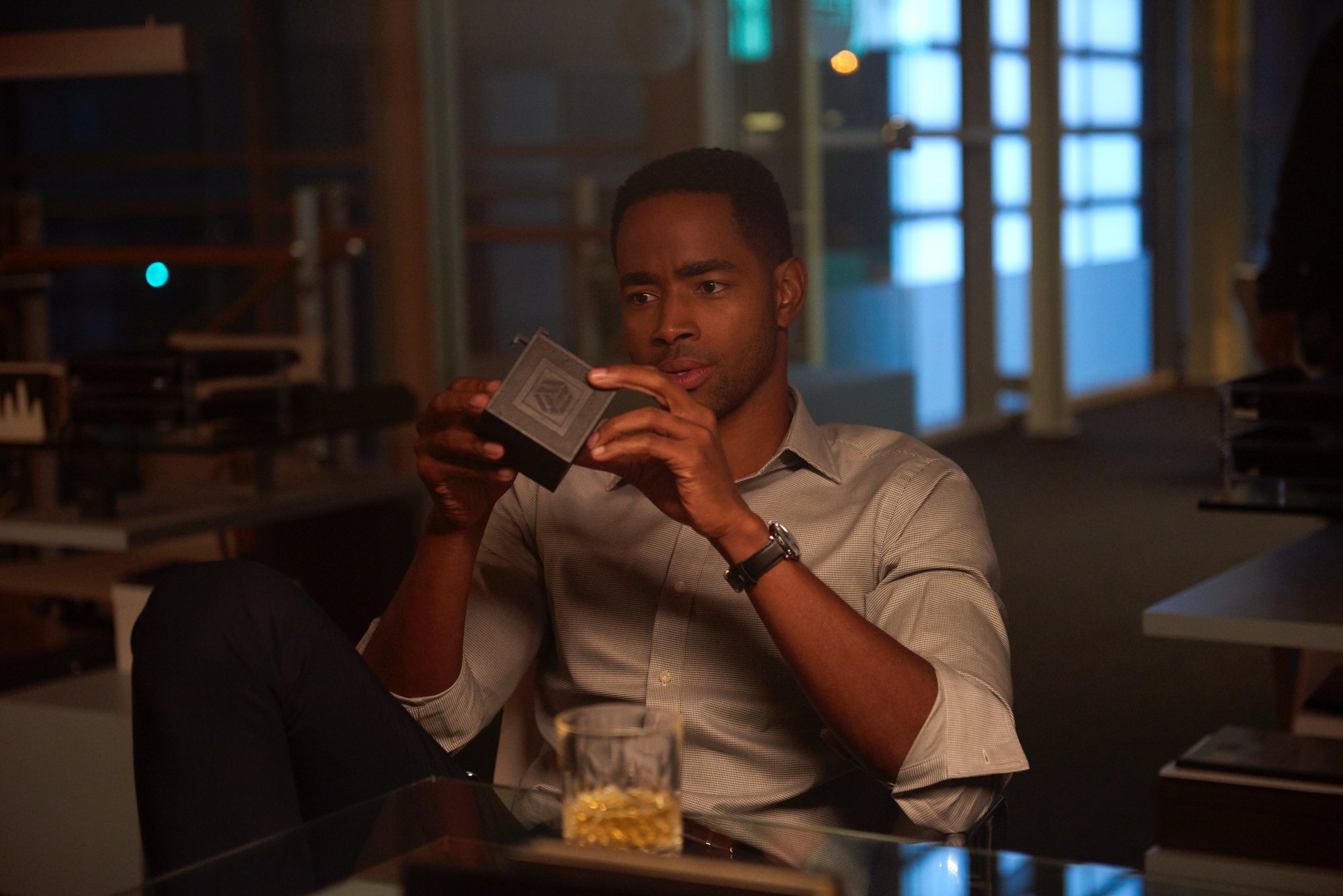 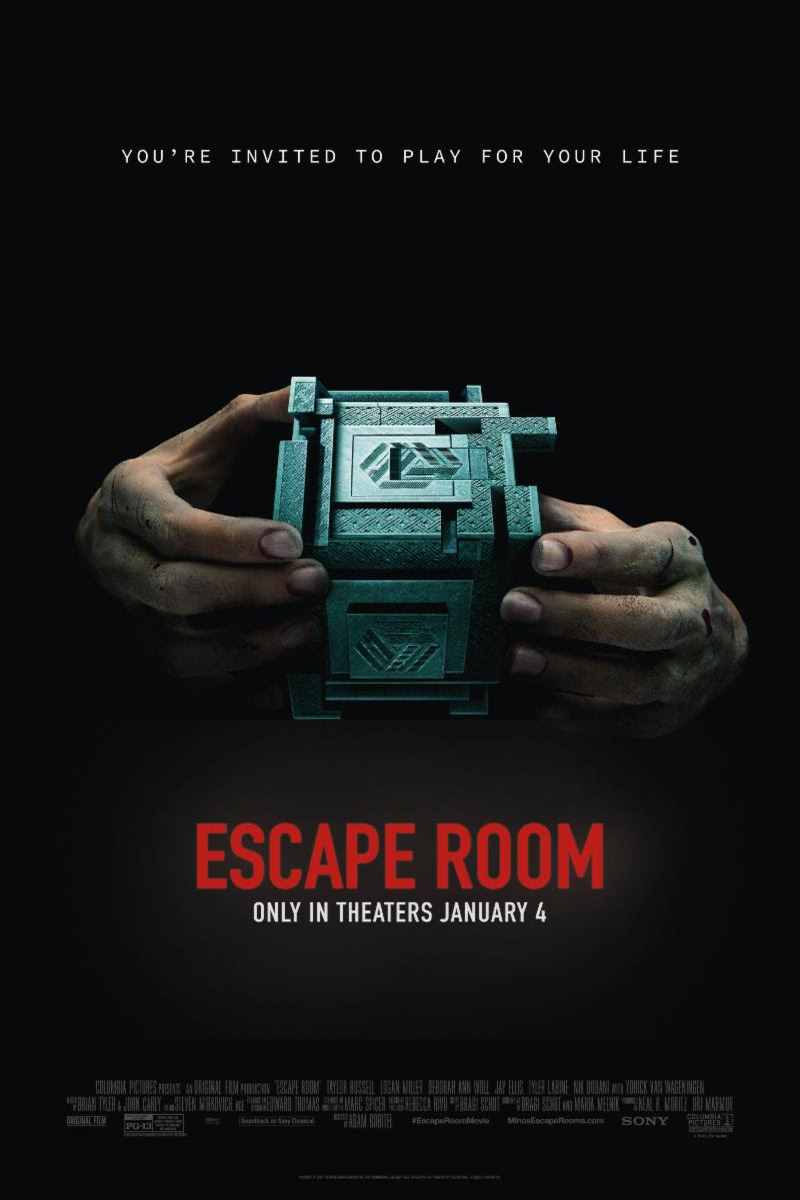