a spoiler-free review by the Azure-Winged Magpie. 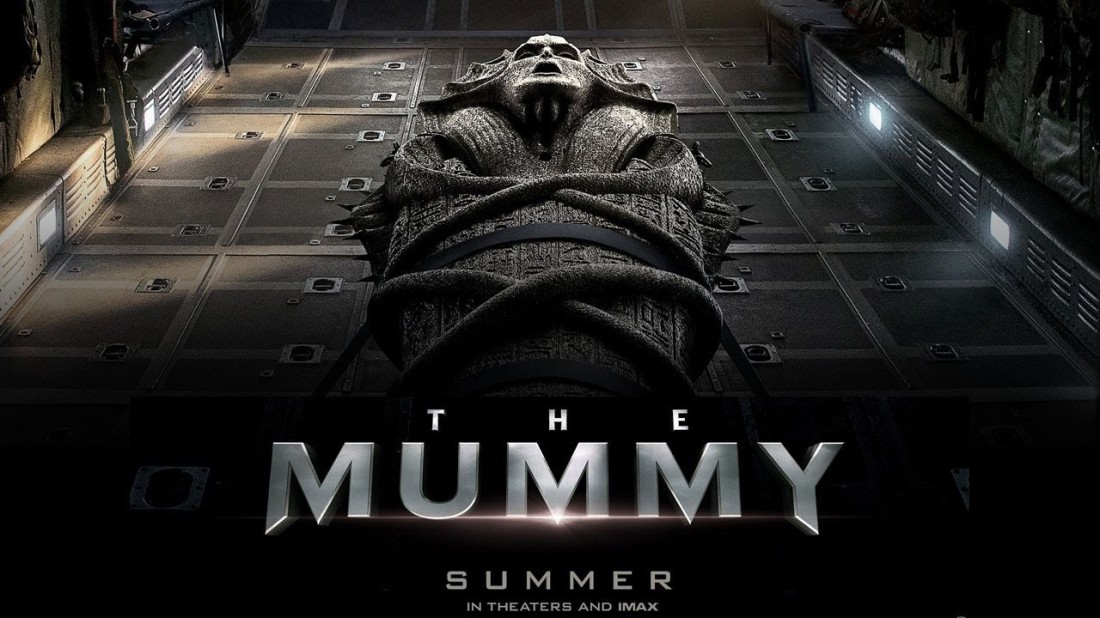 I never announced this one, did I?! But I went done watched this film as a surprise for you lovely folk!

I haven’t watched the previous Mummy movies at ALL. But this has nothing to do with them! This is a whole new canon!

And it’s not just a new canon! Like I mentioned some months ago: this is the start to yet another multi-film franchise. Aren’t these things getting a little tiring?

I’ll keep all spoilers under my Azure wings for now. Don’t worry: you’re safe with Magpie (unless your name’s ‘the Crow’).

Okay… where do we begin with this one? Here are the three biggest things about this film before I start chopping in:

Right from the start: this is a fine-looking film. The action’s done well and the set pieces look pretty great. But that’s where I’m going to stop and go all blunt and Crow(!)-like, here: there’s a lot of crap writing and set up in between.

This film has parts that are entertaining as holy shit, but oh my Great Holy Magpie… it’s complete rubbish in other places. It’s like how Suicide Squad and BvS had some decent set pieces, but were complete atrocities otherwise.

This film even has a whole “Audience, this is what you need to know” sequence. And when a film has that — you need to worry.

Since I mentioned that whole DCEU line back there: The ‘leading lady’ here (Jenny) is actually worse than Amy Adams (Lois Lane) in the DCEU films.

(Amy Adams is an awesome actress who just happens to play the most stereotypically crap woman in the DCEU.)

And Annabelle Wallis’ character has topped that by over 9000 (speaking of that… BvS totally ripped the ‘things rising’ bit off of DBZ, Akira, and who-knows-what-else)!

Tom Cruise (all praise be to Xenu!) does his job really fine, like he always does. And while he’s a total babe (stupid as he is), he’s just doing his usual thing. He’s just more of a prick about it.

And there’s these few “special” scenes in the film in which some friends of ours show up. Ain’t none of you one tell the Crow!

The Mummy tries to set up a LOT of things all at once. It messes around with history, but never makes it sound convincing. It tries to tie different lores together along the way, and it falls flat on its face. And on top of that, the connection between the Mummeh(!) and Nick never really worked for me, either.

It’s got its few set-pieces, but apart from them… No. Just no. This is not a good start. This is a worse start than Man of Steel.

Watch it if you really have to.

It’s fun, but it’s just not that good. I’d recommend you wait around for the home release than paying some stupid amount for the theatre ticket. You’re not missing anything.

While they might have a lot of big names (Tom Cruise, Russell Crowe, Johnny Depp, Javier Bardem, and Angelina Jolie) lined up for future films, I’d recommend waiting for this to take shape first.

It’s entertaining at times. If you’re happy paying for those few moments, make sure you put your brain on “Hibernate” before you do. The rest of this film is drier than some of the environments they show you in the beginning of the film.

Here’s an official poster for the film: 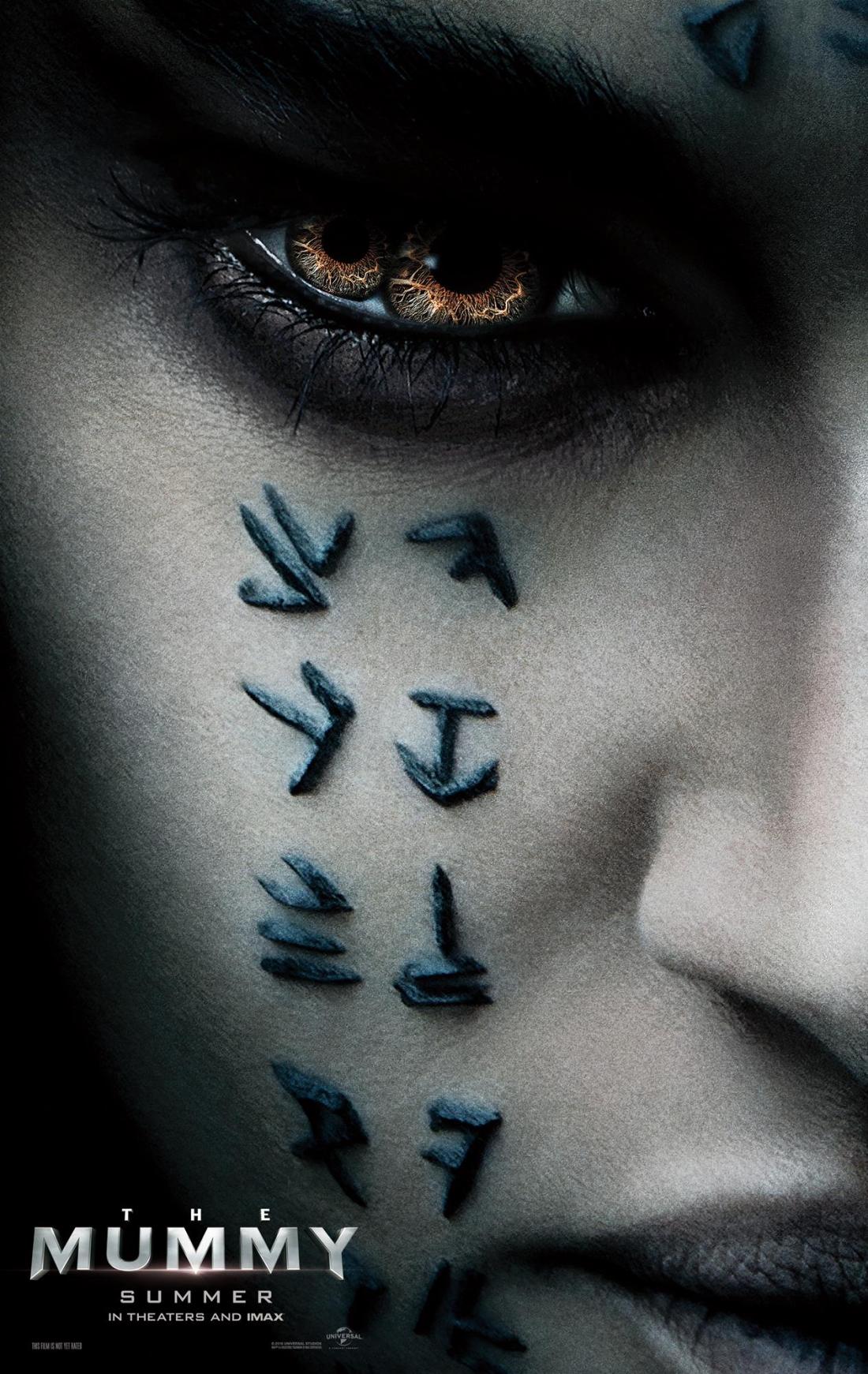