a (spoiler-free!) review by the Azure-Winged Magpie. 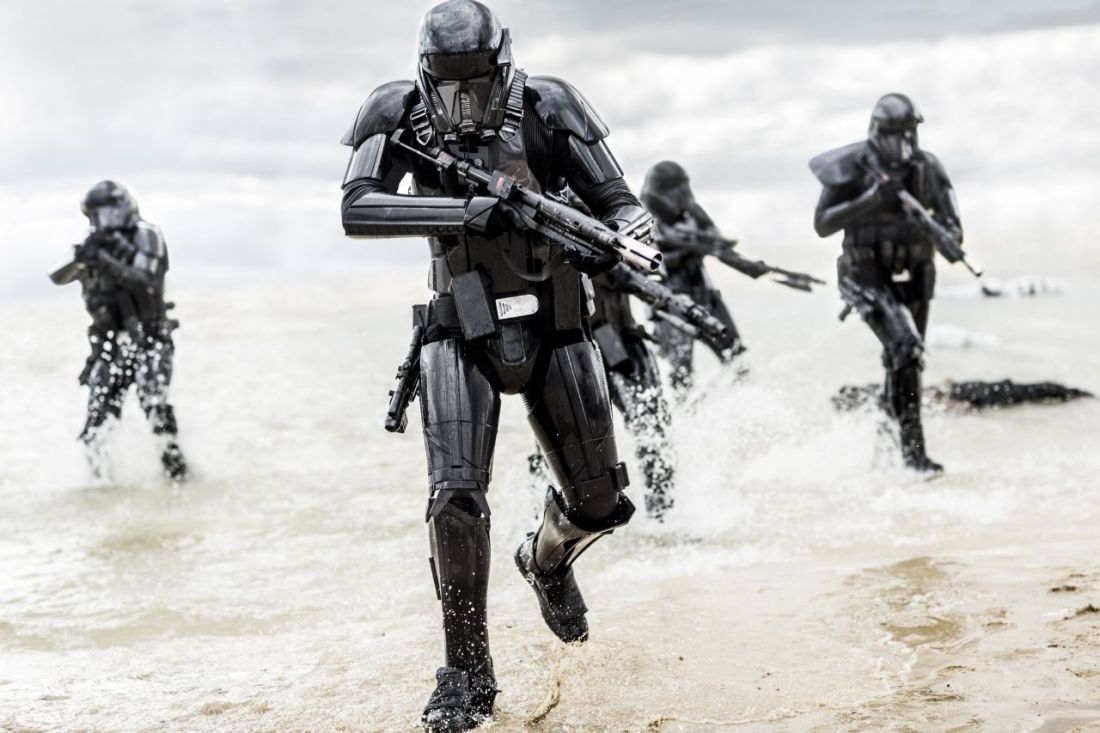 Now that bastid Crow is usually the one who sees films before they’re shown to us peasants. BUT this time I’m the queen o’the house! I’ve gone seen it and you ain’t finding shit out (apart from what I think)!

So… because the film’s not out for everyone yet I’m going to keep all spoilers under my little lid. But you betcha ass I’m going to go balls-to-the-wall with my fangirlingism.

In a few weeks Imma drop a spoilerific review on you lot. But for now: let me tell you why you really really really need to watch this film.

So… let’s do the Kessel Run!

THIS SECTION CONTAINS NO SPOILERS

I’m not going to go too deep into this (duh!). Let me just say this: if you’re a Star Wars fan – you’re going to love this one. You’re looking at a Star Wars film which isn’t part of the main series (even though it really is) for the first time!

The story is one that has a premise which we all know is going to end up leading to a very specific end. And if you didn’t know anything about this: …

you really shouldn’t be here.

The story is great once it’s all done and over with. It’s never a disappointment. It’s not amazing though, but it’s nothing less than good.

It all fits in by the end. The story didn’t take liberties with what we all know and love. And if it did – we’d have words… 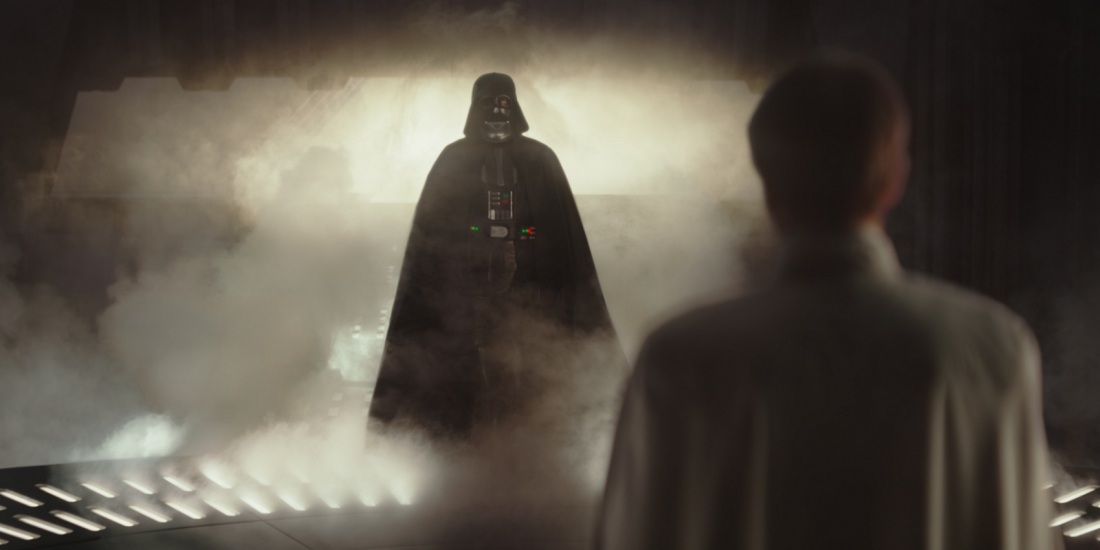 The only problem I really have with this film is that the people in it weren’t all that solid. Apart from Jyn…. none of the folks in Rogue One seemed all that convincing. As much as K2SO was awesome as shit. As much as Baze and Chirrut were amazing… it just didn’t seem like they had much care to them.

Let’s get to two very very very specific people… Darth Vader and a character I won’t speak of right now. The only thing I’ll spoil for you is that Vader’s in the film very little. That’s all. Of course: Vader’s Vader, but I’ll let you know that expecting too much is not a good idea. It’s better than Luke in TFA by a huuuge margin though.

The other guy I think everyone kinda thought was going to be a thing. What they pulled off with him is impressive but it’s also a bit weird.

The villain is awesome. The story is good. But it’s not a special story. It is what it is. It stays true to the boundaries it sits in between. But at the end of it all: it’s nothing so very special.

Still: I’d watch this over and over again! It’s a fucking awesome action film! It’s just so much fun to watch. Yeah… it’s imperfect. But it doesn’t let you down at all.

Rogue One looks completely gorgeous. The graphics and all are amazing. I’ve had lots of arguments with certain bitchuz about graphics in films. And I tend to agree. Most productions over-blow the effects thing wayyy too much. In this film though… it all works perfectly.

The acting is 10/10 even without rice. The only problem I have with it is Forest’s voice. I mean… what the throat-cancer fuck?! What is wrong with you? It just sounds… weird.

The film is made amazingly and the score is epic as shit (I mean… who thought that would be a surprise?). It’s a gritty down-to-earth kinda film which shows us a side to the Star Wars series that we haven’t yet gotten to see.

It’s really hard to talk about this film more without spoiling it all. But I have to admit: this is a really really well made film.

I really do want to talk about more. But if I did… I’d be spoiling shit.

This is easily the most anticipated flick of the year. And there is no way I can spoil it for you. I’m telling you to watch this movie. Now. It’s worth your time.

It’s a really good entry into a legendary series. While it’s not part of the main series… I think it’s worthy of a number (III1/2?). Some bits seem a bit pinned-on. It’s very predictable. It’s not so special as we’d want it to be. But it fits into its space in the timeline jus’ fine.

I wanted this film to be a little bit more.

Don’t get me wrong. It’s a fucking amazing balls-to-the-wall action film which has this gritty ‘realism’ to it. It has humour. It has action. It has explanations for story elements and some things that fill up the empty spaces between the movies as well. It has epic set-pieces. It has a pretty look to it.

But the characters (apart from Jyn) were a letdown. And it never reached the heights I thought it would. And so I can’t love it.

Even though I do.

Here’s the thing: as a fan-person… you’re going to love this.

To those who aren’t fans: you’ll really like it.