Horror is not what this crow usually watches. And that’s mostly because the genre is full of shit.

As this crow has said before, horror is hard. And yet, on Halloween, it’s only right that The Corvid Review publishes a Top 10 of horror movies.

As always, the Unified Rules shall be in play. An additional rule I shall be using is that only one movie by any single director shall be considered.

Another thing I should mention is that horror films which veer too close to other mainstream genres such as science or action shall not be considered. There are, of course, exceptions, and one of the entries will be a double-feature since they’re so very close in their nature.

One of these entries has already been discussed on The Corvid Review, and more than one of them will be the subject of future posts. 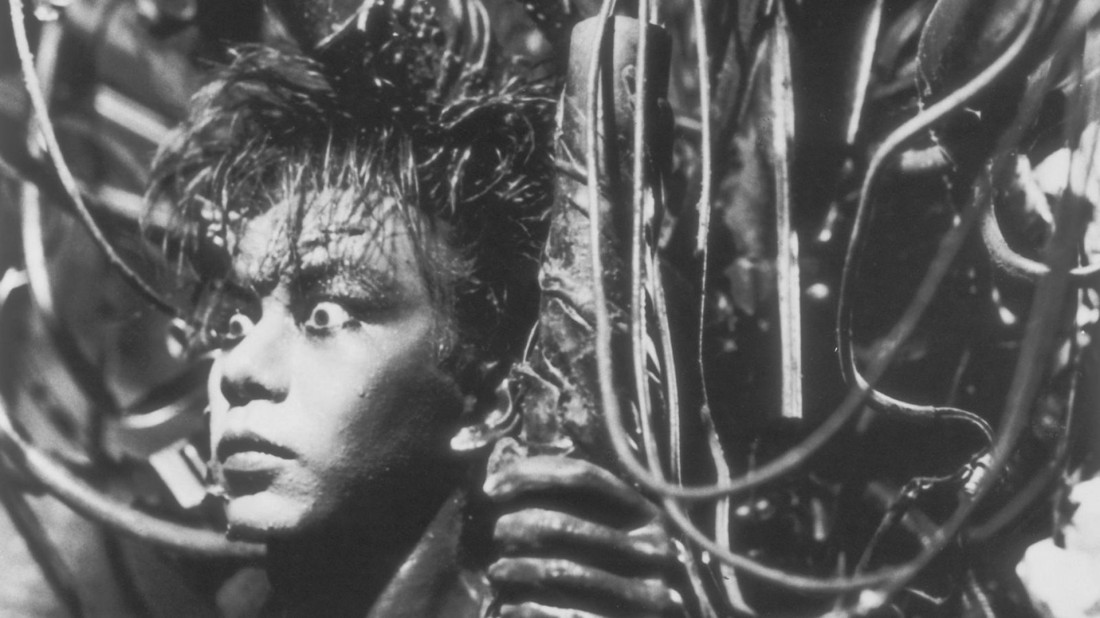 Okay, a weird one makes it as the very first entry on the list. Parts cyberpunk, parts bad acid trip, and parts… well…

Okay, so this crow read somewhere that the movie is an allegory for being gay in Japan around the time of its release. And this crow can see that.

It’s a weird movie about two men becoming infected by a strange disease which transforms parts of their bodies into metal objects (working machinery, to boot), and becoming locked in a very anime-inspired battle. It’s weird, it’s oddly funny, and strangely (or not so strangely, considering where we are) scary. 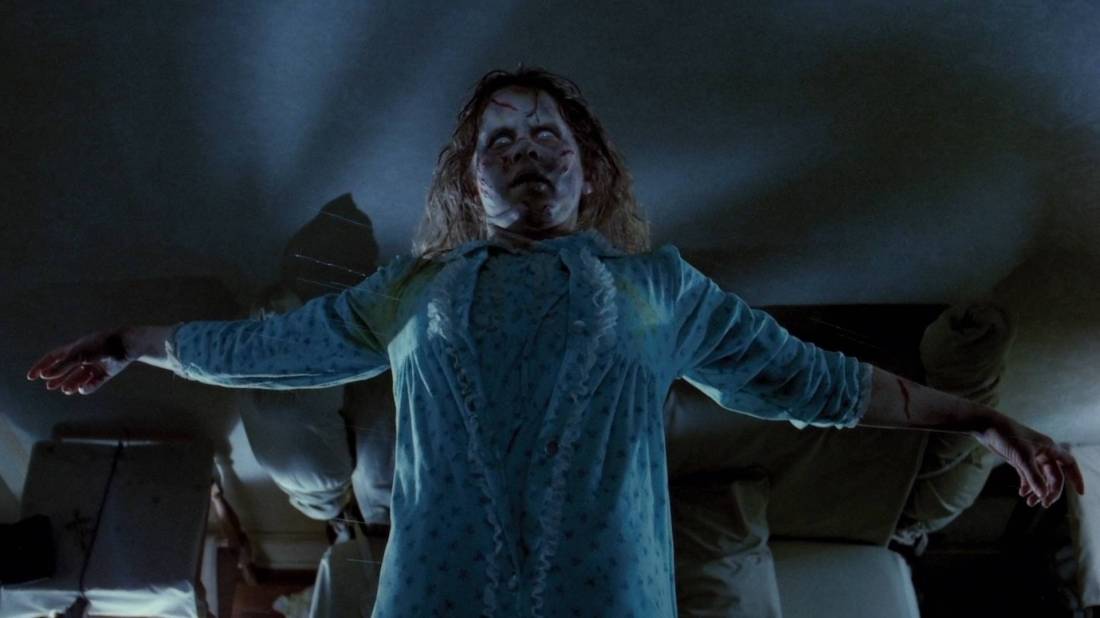 Okay. Let’s get this out of the way: I didn’t want to put The Exorcist on this list. Yes, it’s important. Yes, it has a rich legacy. But this crow is not the movie’s biggest fan. I see it being on par with movies like Rosemary’s Baby and such. Heck, this crow even considers Friedkin’s 2006 Bug to be just as good a movie.

However, it’s the sheer legacy of the movie that dwarfs out all of that. The Exorcist is basically the very face of horror cinema. And that, the crow respects. 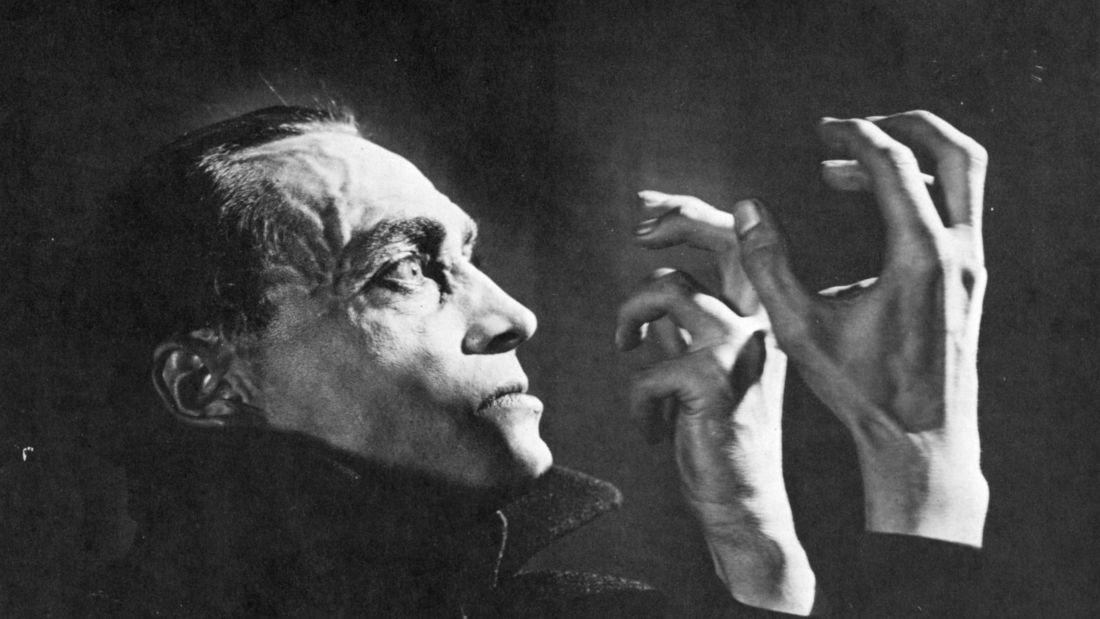 Ah, an absolute classic. It nudges The Cabinet of Dr Caligari out by a solid bit. The Hands of Orlac was this crow’s introduction to the cinema of Robert Weine, and what an intro it was. The tale is a classic one, and has been remade/refashioned/reworked countless times in countless forms. It’s legacy is the most significant of all the movies on this list. There can be no question as to its reputation as one of the best horror movies of all time. 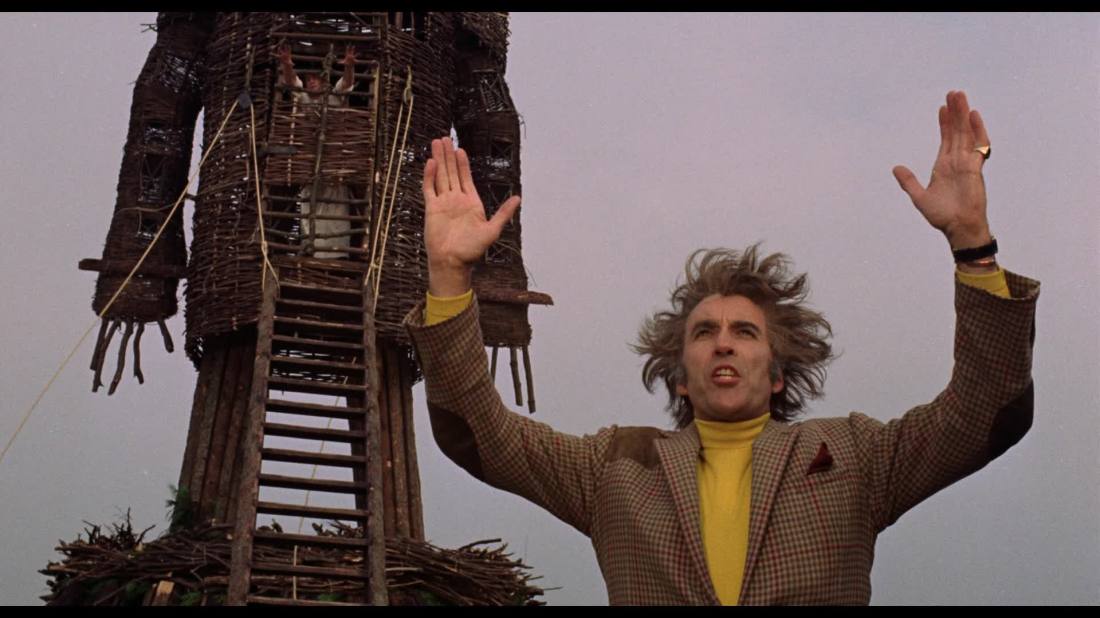 It it any surprise?

And no, don’t you dare think about the 2006 bear-suit-punch remake starring Nicolas Ghostrider. The movie is creepy, and considering the time at which it was released, must’ve had a great punch to it. To be honest though, in this day and age, with the grip of religion quickly declining, and most attitudes to paganism … well, not quite the same, it still manages to stay fresh on a first viewing.

Not that this crow recommend viewing the movie only the once, of course. 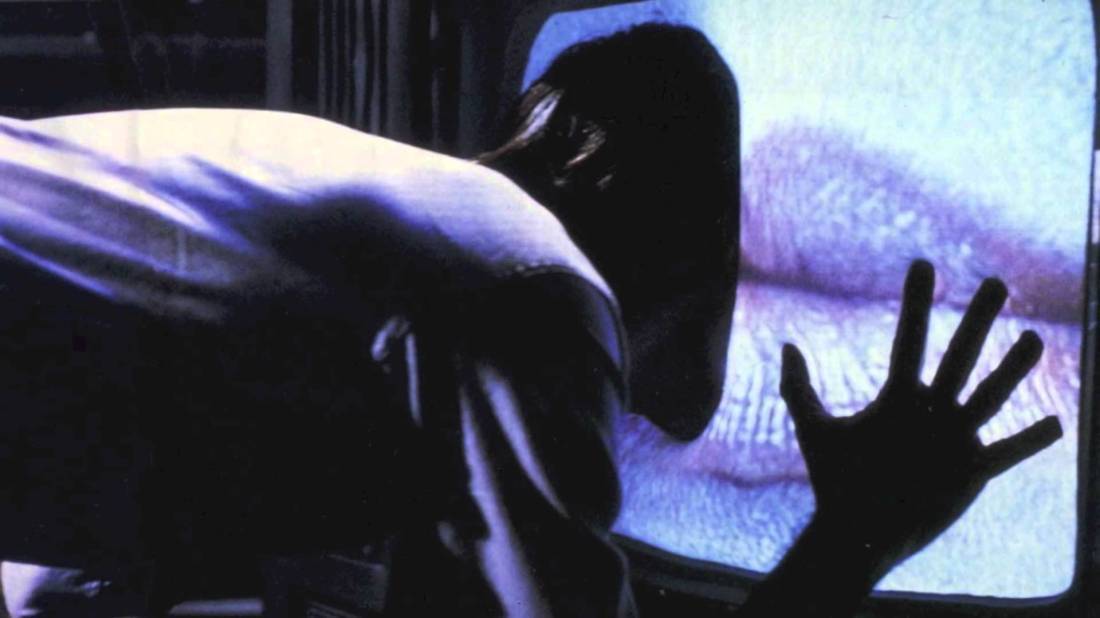 Oh, come now. You knew David Cronenberg was going to appear here. Videodrome happens to be one of my favourite movies by the man, it’s a top-notch work of body horror, has a(n) (un)healthy dose of strange plot, and manages to keep a continual current of tension running throughout. True, it’s more science-fiction-y and action-y, but it’s undoubtedly a horror movie. 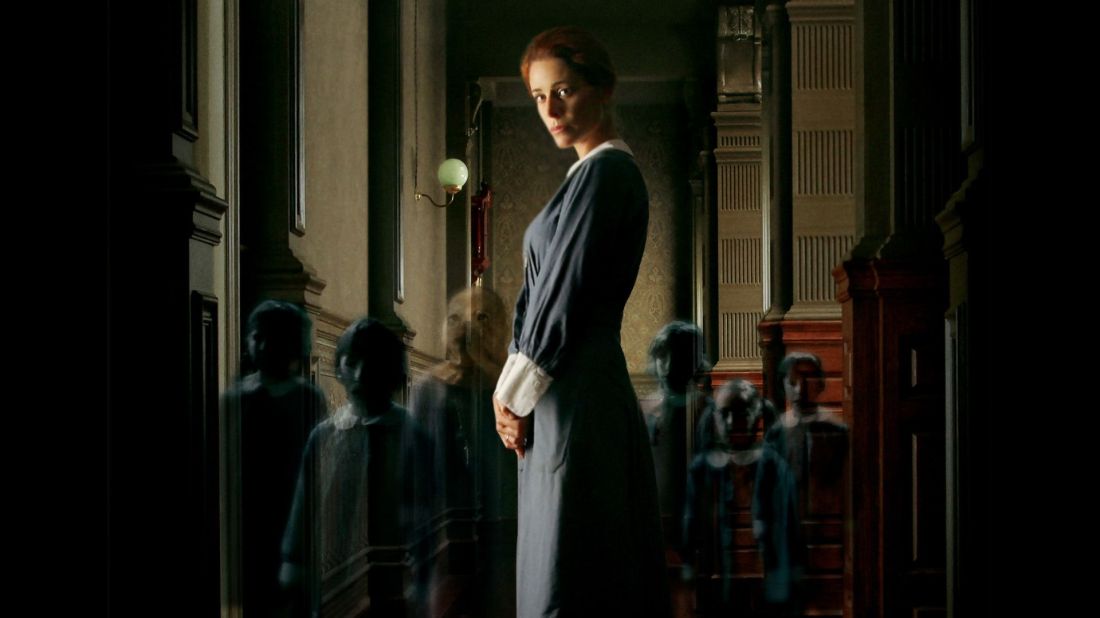 El Orfanato (The Orphanage) is this crow’s favourite horror movie. It combines the best bits of psychological horror, the fear adults have in regards to children, the fears of abandonment and loss, and tosses in a speculative supernatural angle in for good measure. Coming essentially off the coat-tails of Guillermo del Toro’s excellent Pan’s Labyrinth (del Toro helped Bayona produce this movie), El Orfanato is a must-see, and there is zero excuse for any fan of horror or even just good cinema to have not seen it.

Also: this movie has just the one jump-scare. Always refreshing, that. 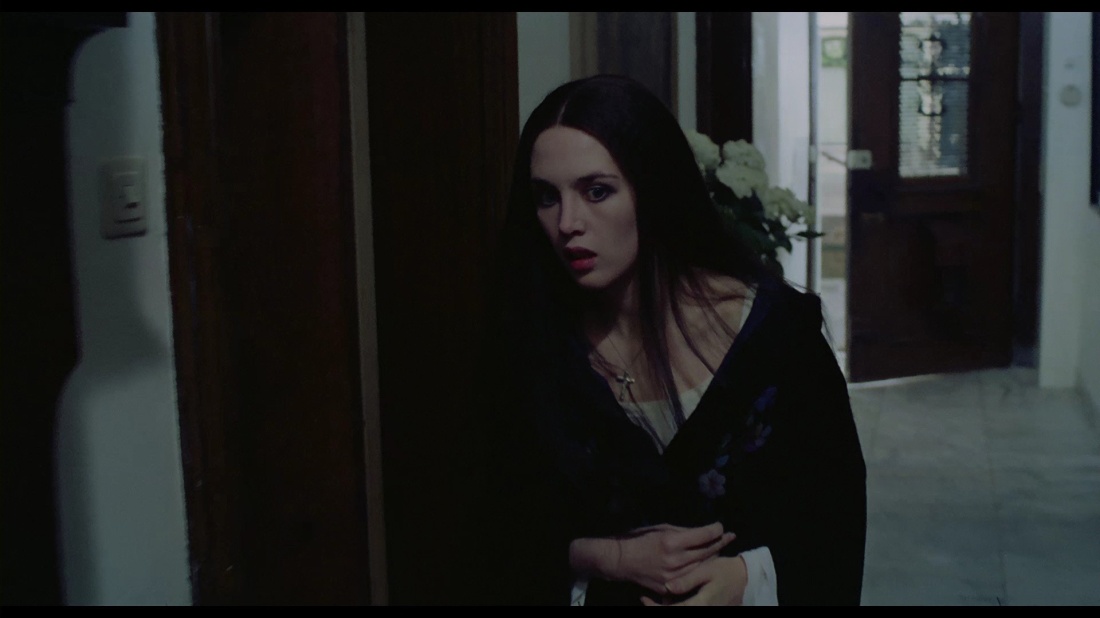 A remake of the 1922 original, Werner Herzog’s Nosferatu the Vampyre is actually superior (an incredible feat in and as of itself). Kinski falls into the role of Dracula seamlessly, Bruno Ganz and Adjani play their parts admirably; and to top it all off, the movie is a visual treat indeed.

It’s pretty close to being one of my favourite horror movies ever. It’s just such a classic. 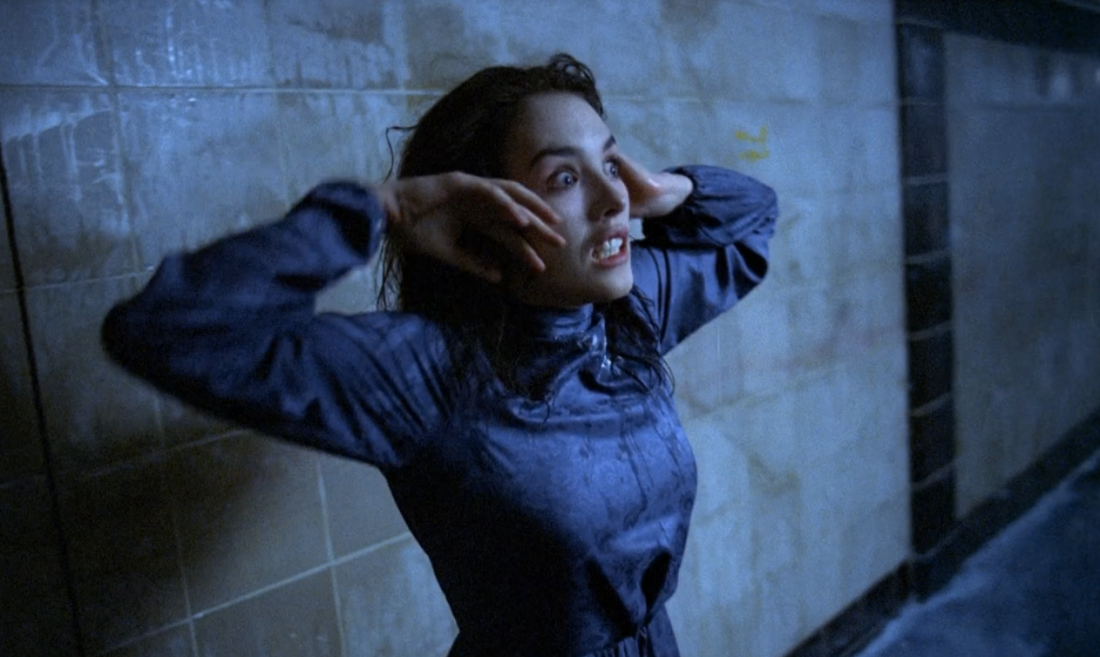 Hey! Two Isabelle Adjani movies back to back! And only two years apart, too!

You can read more about what this crow thinks about Possession over here (right here on The Corvid Review!). 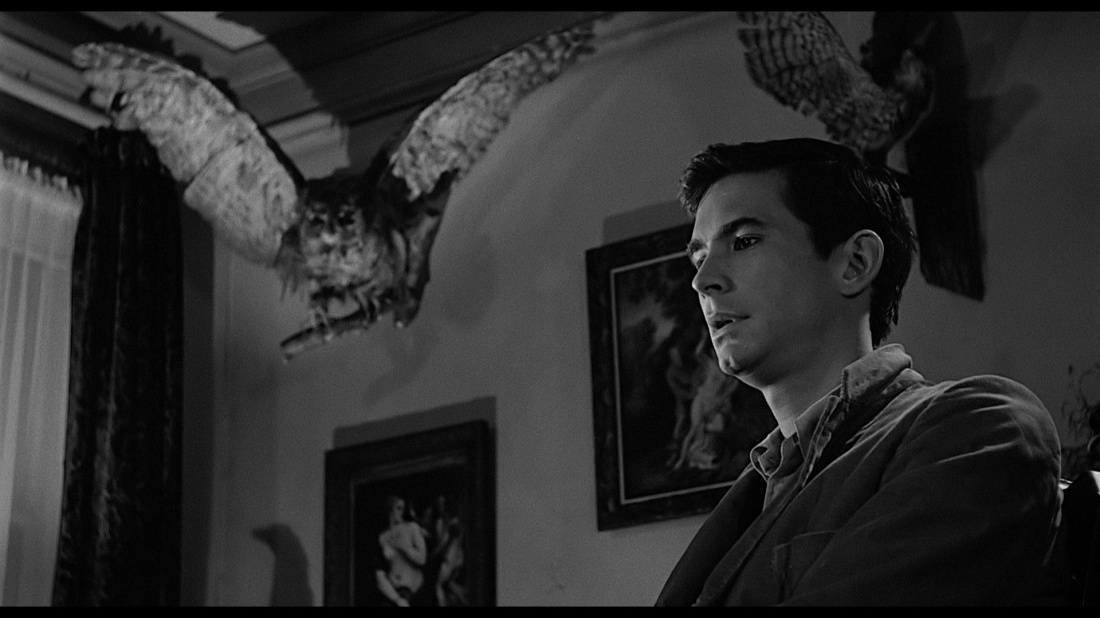 Yet another classic. The Thing just ever-so-slightly edges out The Birds as Hitchcock’s entry on this list. It really needs no introduction, but what makes it such a spectacle is its ability to take what seems like the most ordinary of everyday situations and twist it into something terrifying.

If you don’t somehow know what the story’s about. Just follow the money. 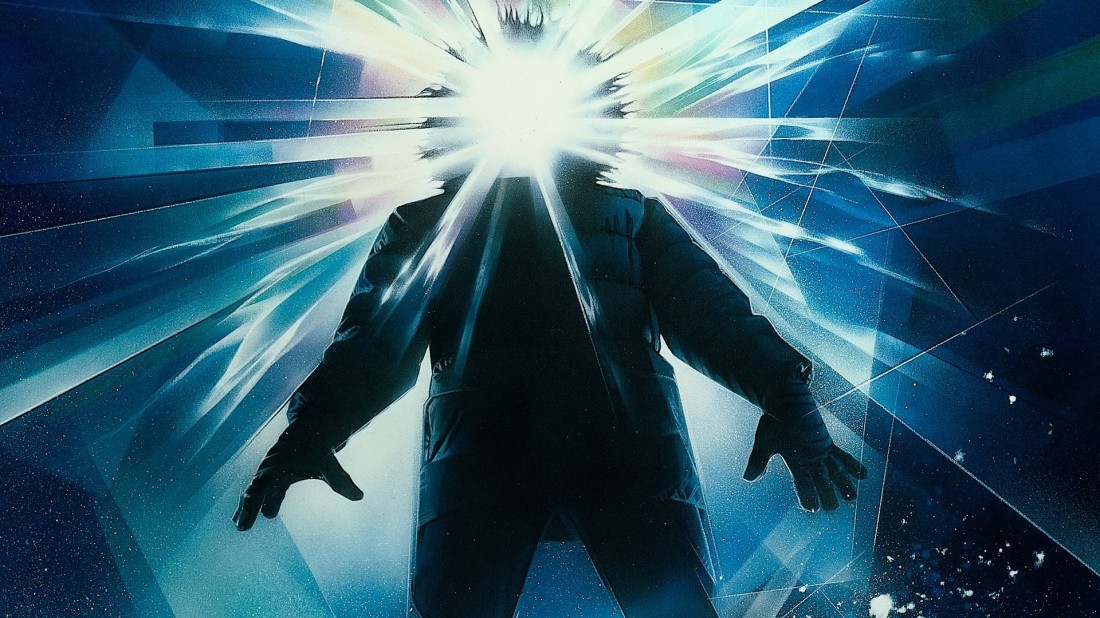 The Thing edges this one just by a bit, but that’s because it has one thing Alien doesn’t: paranoia. And heaps and heaps of it at that. While Ridley Scott’s Alien is undoubtedly the better movie, The Thing is the better of the two at being a horror movie.

Both movies see people trapped in remote locations, with help miles away and no ability to leave. Happen upon them an unstoppable alien killing machine, and just like tomatoes in a blender, watch the bits fly (or… well…). Both are creepy, both keep you on edge, and both are absolutely recommended for watching with a few select friends when on a long journey to remote places. 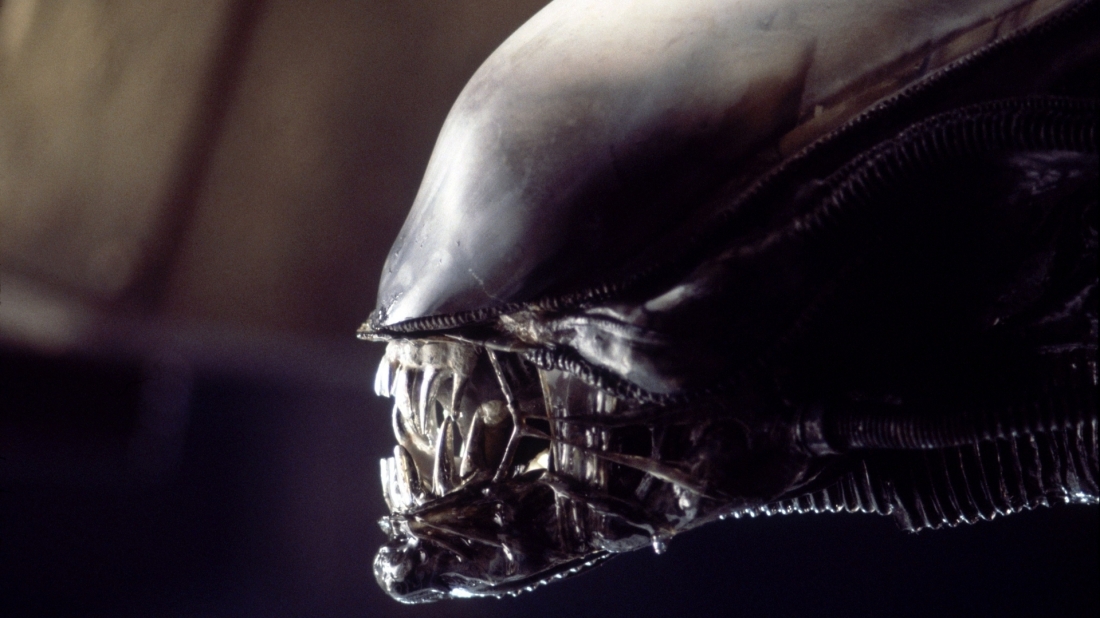 Sorry, dear Xeno. Please don’t ever be a real thing.

Why not take a look at our previous few horror/thriller movie reviews? Find them here.